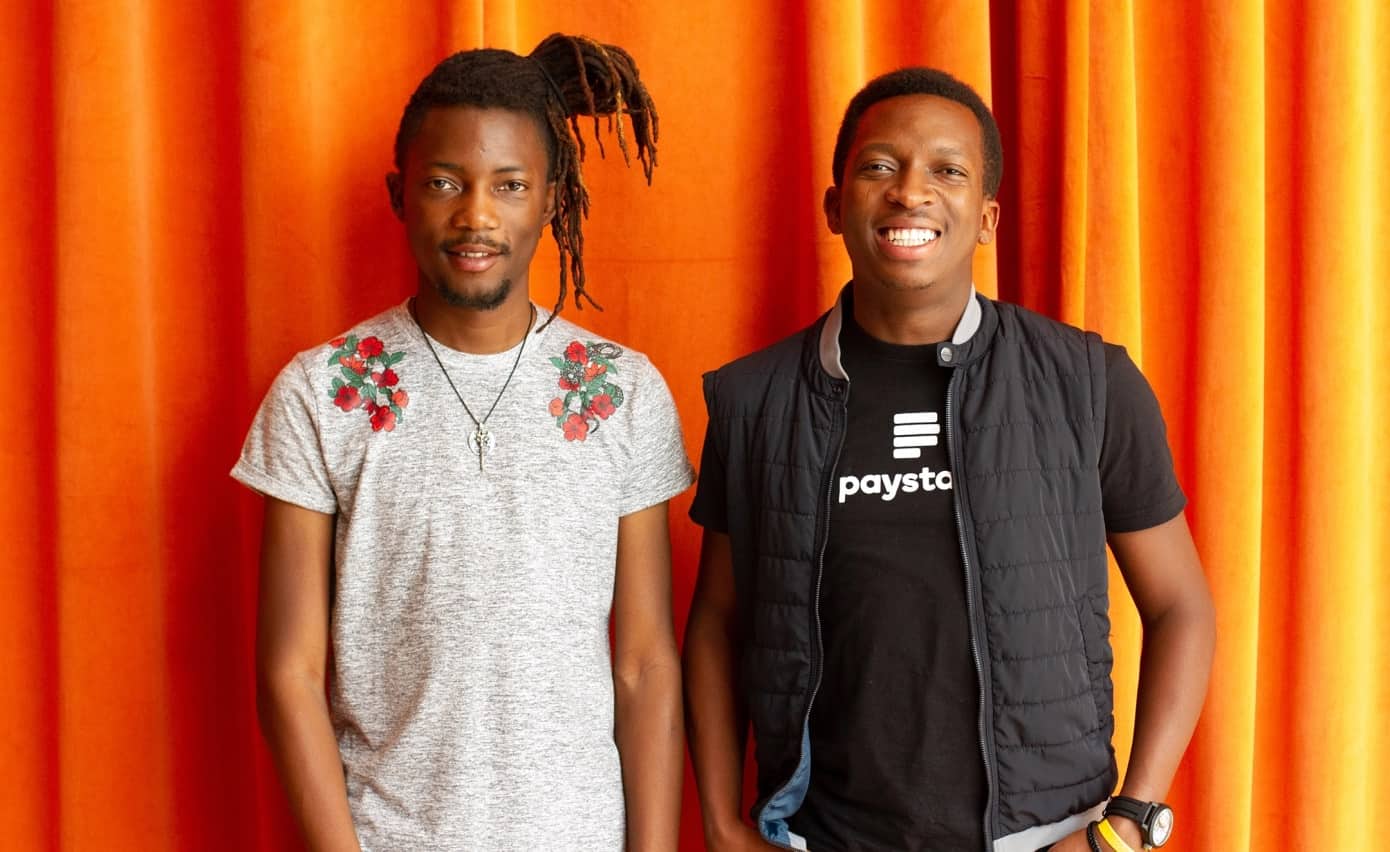 Stripe is acquiring Paystack, a startup out of Lagos, Nigeria founded by 2 Nigerians – Ezra Olubi and Shola Akinlade.

Paystack provides a quick way to integrate payments services into an online or offline transaction by way of an API, which is in line with what Stripe is all about. Paystack is otherwise referred to it in the past as “the Stripe of Africa.

Paystack currently has around 60,000 customers, including small businesses, larger corporates, fintechs, educational institutions and online betting companies, and the plan will be for it to continue operating independently, the companies said.

“There is enormous opportunity,” said Patrick Collison, Stripe’s co-founder and CEO, in an interview with TechCrunch. “In absolute numbers, Africa may be smaller right now than other regions, but online commerce will grow about 30% every year. And even with wider global declines, online shoppers are growing twice as fast. Stripe thinks on a longer time horizon than others because we are an infrastructure company. We are thinking of what the world will look like in 2040-2050.”

For Paystack, the deal will give the company a lot more fuel (that is, investment) to build out further in Nigeria and expand to other markets, CEO Shola Akinlade said in an interview.

“Paystack was not for sale when Stripe approached us,” said Akinlade, who co-founded the company with Ezra Olubi (who is the CTO). “For us, it’s about the mission. I’m driven by the mission to accelerate payments on the continent, and I am convinced that Stripe will help us get there faster. It is a very natural move.”

Paystack had been on Stripe’s radar for some time prior to acquiring it. Like its U.S. counterpart, the Nigerian startup went through Y Combinator — that was in 2016, and it was actually the first-ever startup out of Nigeria to get into the world-famous incubator. Then, in 2018, Stripe led an $8 million funding round for Paystack, with others participating, including Visa and Tencent. (And for the record, Akinlade said that Visa and Tencent had not approached it for acquisition. Both have been regular investors in startups on the continent.)

In the last several years, Stripe has made a number of investments into startups building technology or businesses in areas where Stripe has yet to move. This year, those investments have included backing an investment in universal checkout service Fast, and backing the Philippines-based payment platform PayMongo.

We celebrate all the amazing women around the worl