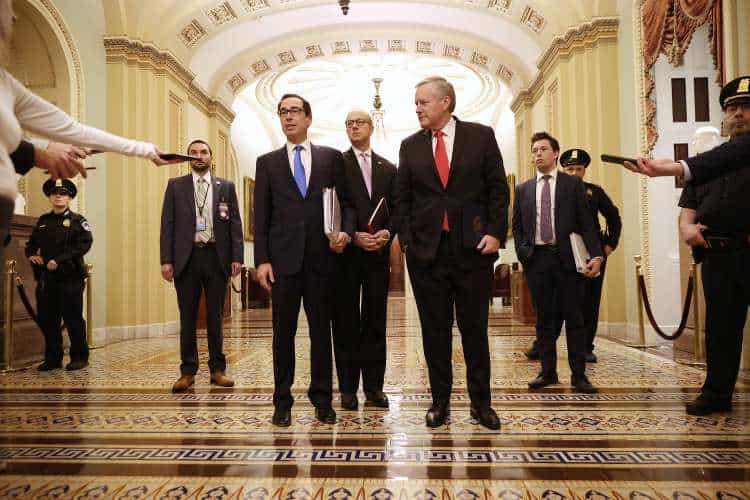 Coronavirus is spreading faster in the USA at an alarming rate. The country is the first since the start of the pandemic to record over 100,000 confirmed cases of the virus. With about 1,500 deaths recorded, it is alarming to know that the country that’s known to be the most powerful in the world is yet to find a way to curb this spread.

Despite testings and measures taken to reduce the spread, the U.S continues to see huge daily spikes in the number of reported cases. Surprisingly, there were just about 10,000 cases as recent as a week ago, according to the John’s Hopkins University dashboard.

The number have been on the increase ever since then… could it be that there are some people deliberately spreading the virus, or the people are not careful enough to reduce the distribution.

It was projected that the number of online ecommer

Get a free search #domain #branding

Hearty congratulations to our beautiful clients on

Congratulations to our amazing client @bimduf_glob