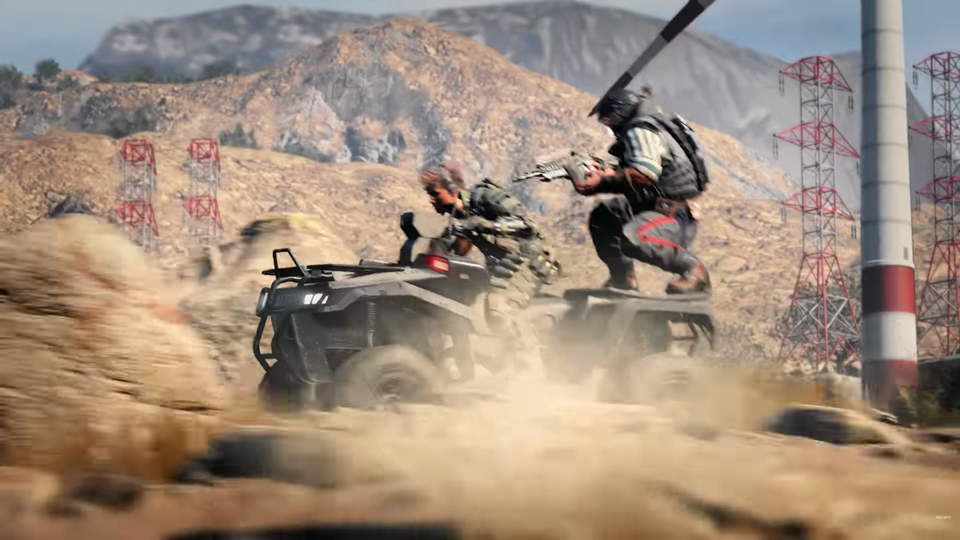 Everything You Need To Know About Blackout In ‘Call Of Duty: Black Ops 4’

Call of Duty comes a little earlier this year. Activision’s titanic shooter franchise usually launches in early November, but this year the publisher wisely chose to give Red Dead Redemption 2 some space when it comes to game releases. And so we’re getting Call of Duty: Black Ops 4  tomorrow, October 12 with some other important changes.

There’s no single-player campaign, and developer Treyarch has decided to lean into the game’s various multiplayer modes to create an experience it hopes will leave players not noticing its absence. But it’s not just a subtraction game: this year we’re also getting Blackout, a brand-new multiplayer mode meant to stand alongside standard multiplayer and zombies as one of the three central pillars. It’s a huge new addition to the franchise, and it doesn’t play like what you’re used to. So here’s what you need to know about Call of Duty: Black Ops 4’s upcoming Blackout mode.

It’s battle royale: There’s no question about who Treyarch is imitating with this new mode. PUBG and Fortnite turned the competitive shooter world on its head a little over a year ago, and everyone in the industry took notice. Blackout is Call of Duty’s response to the trend, with all of the features that define both PUBG and Fortnite. That means we have a large map but a shrinking safe zone, we have players that drop down and scavenge for weapons, we have separate modes for solos, duos and squads: etc. We’ll get to the differences in a second, but the most important thing to know is that this is Call of Duty’s direct answer to the success of PUBG and Fortnite.

It’s also Call of Duty: And here’s why this is a big deal. Fortnite is a fun, creative game that turns some essential shooter concepts on their heads with its signature building mechanic. But Call of Duty is a benchmark for first-person shooters in the industry, and so Blackout plays very differently. Just like regular Call of Duty, Blackout is all about accuracy, reaction time, positioning and basic shooter skill. No respawns and a sprawling map makes for slower and more considered gameplay than the manic chaos that is a team deathmatch, but if you know how to fire a gun in Call of Duty, you’ll be right at home here.

The map is huge: Call of Duty maps are known for tight, controlled action more than sheer size, but Blackout’s map is something different entirely. The developer estimates the map is around 1,500 times bigger than the Nuketown map, getting it much closer to what we’re used to from other battle royale games. It’s an interesting thing, too, with different biomes and all sorts of references to classic Call of Duty multiplayer maps.

Player Count: When Activision first announced Blackout it wasn’t clear if the Call of Duty engine was going to be able to get all the way up to Fortnite and PUBG’s signature player count. During the beta, however, the developer managed to increase the initial count all the way up to that magic number. Unlike those other games, however, player count will vary by mode. We’ll have 88 players for solos and duos and 100 for quads. The developer has also indicated that player count could go up to 115 for special events.

There are zombies: Fortnite may have building, buy Call of Duty has zombies. These undead marauders can cause you trouble at their various spawn points, but they’re also an early game source for high-level weapons that won’t require you to go toe-to-toe with enemy players. Unless someone else is also trying to go for the zombies, of course. Neither Fortnite nor PUBG has any NPC presence at all, and so this represents a major break with the established battle royale concept.

Perks: Here’s another big break from other battle royale games. In Fortnite and PUBG each player is exactly the same when they first drop, but Call of Duty lets you build a loadout of a kind via the franchise’s perk system. You’ll be able to do things like increase the noise that enemy footsteps make, increase your sneaking speed, use health items quicker, and more. Expect some balance changes as people figure out what works best, but these make for another conceptual break with the established formula. 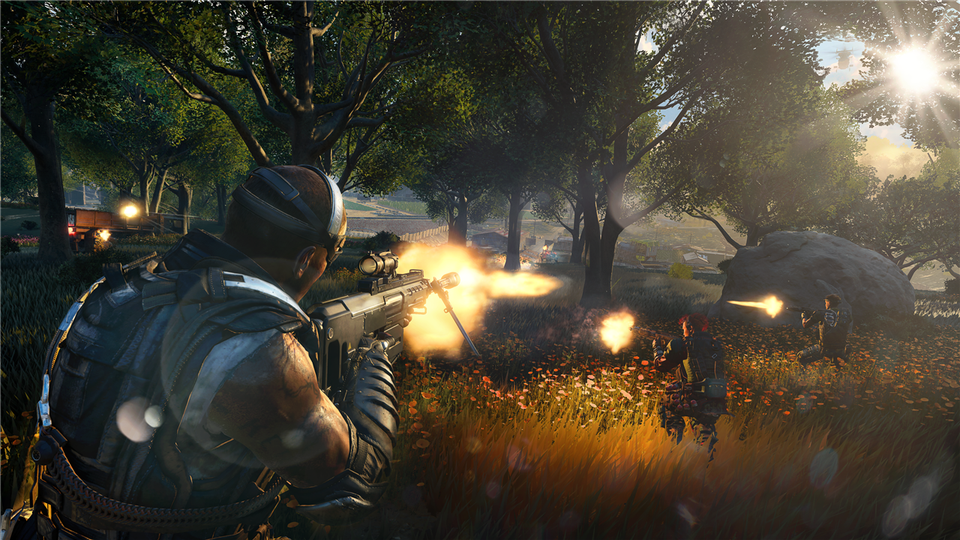 There are also vehicles: And we’re not just talking about the jeeps and other smaller vehicles of PUBG, either. We’ve got things like that but we’ve also got helicopters, cargo trucks and boats. Don’t expect to be invincible in these things, but the system adds another layer on top of the standard formula. For things like tanks and planes, we’ll probably have to wait for Battlefield 5.

It’s fun: Lest we forget. We’ve already had a chance to play Blackout in the open beta from a few weeks ago, and what we’ve seen so far is impressive. It takes the basic idea of battle royale and augments it with the exacting action and refined shooter mechanics of the Call of Duty franchise. If you had asked me last year if a game much more comfortable with tight maps and 16 players would be able to successfully mimic the sprawling 100 player action that defines this genre, I’d have been skeptical. But Treyarch made it work, and I’m excited to see how it plays when the full version is live.

It was projected that the number of online ecommer

Get a free search #domain #branding

Hearty congratulations to our beautiful clients on

Congratulations to our amazing client @bimduf_glob